Jewellery pieces are fascinating artefacts that come with interesting histories, ranging from rituals of ancient times to the personal preferences of monarchs of more recent times. Among those with origins that date back to as early as 2000 B.C. is the eternity ring, which many people believe is a fairly modern concept.

What Are Eternity Rings? 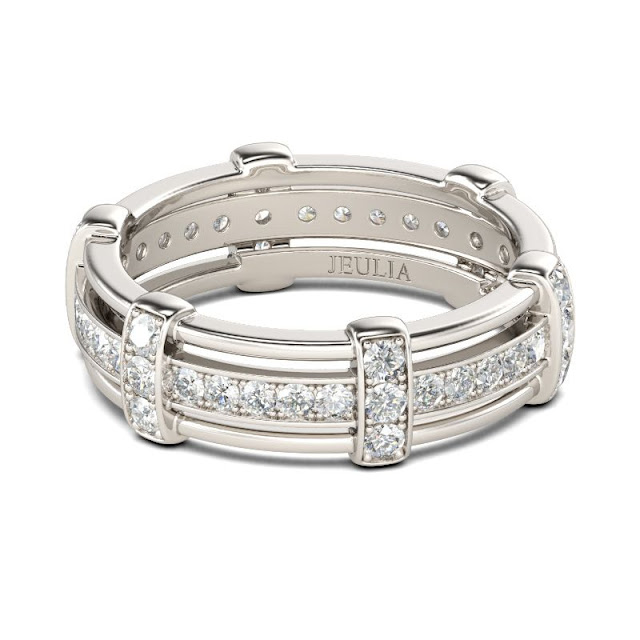 Also known as an infinity ring, the eternity ring is a band of precious metal set with a continuous line of identically cut gemstones. The metal band is usually gold, white gold, or platinum. The gemstones used are usually diamonds. The band has no beginning and no end, it is an endless circle of diamonds (or gemstones), which represents eternal and never-ending love.

As your declaration of commitment to your significant other, eternity bands or mens rings can be given as gifts during certain milestone anniversaries, birthdays, the birth of your first child, and other personal milestones. When the eternity ring is intended to celebrate the birth or adoption of a child, this can feature accent stones along with the diamonds, specifically including the child’s birthstone, the mother’s birthstone, or a combination of both.


The eternity ring is commonly worn on the ring finger of the left hand. It may be worn between the claddagh ring, or in whichever manner the wearer finds attractive and comfortable. 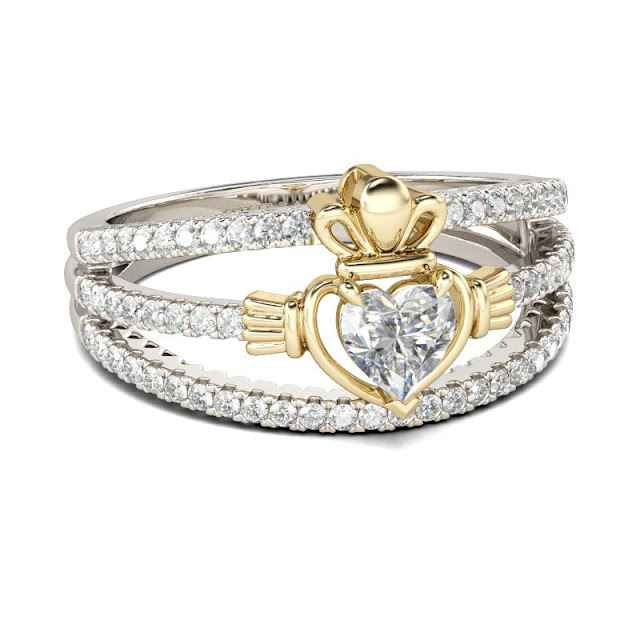 The History of Eternity Rings

The history of eternity rings goes back as early as 2000 B.C., with the early Egyptians. While the early Egyptians did not make use of platinum and diamonds, their eternity rings were beautiful nonetheless. The rings feature uniquely Egyptian design wherein every band resembles a serpent consuming its own tail, which is a common visual representation of eternity for Egyptians. The bands made use of various precious metals set with an array of colourful gemstones, such as emeralds, sapphires, and rubies, across the top half of the ring. The Egyptians preferred the rich colours of these stones and other semi-precious gems.

Diamonds increased in popularity in later years, despite their lack of colour. Valued for their rarity, longevity, and beauty, diamonds eventually became the gem of choice for eternity rings and skull rings. And for the metal bands, the current popular choices are gold (yellow and white) and platinum. Many eternity rings have also adapted a multi-stranded or plaited design. Indeed, a number of royals and celebrities have worn and owned notable eternity bands featuring diamonds. Numerous choices of beautiful rings are also available on one of our favourite online stores Jeulia for anyone interested in a timeless and trendy piece. 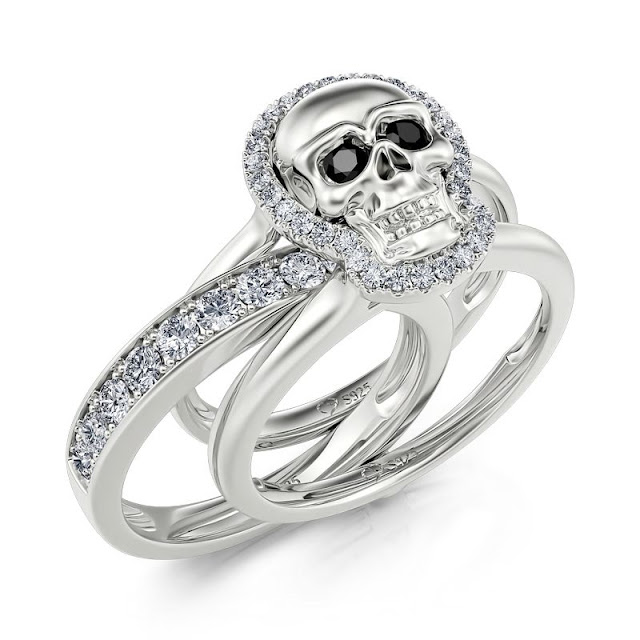 So, while the materials used for the eternity ring may have evolved over the years, the basic endless loop design and the message of eternal love that the ring carries have remained constant throughout time.

What Are the Different Types of Gemstones That Exist Today?
5 Reasons To Consider Vintage Jewelry
Which Brand is Best for Charms Jewelry: Gnoce or Pandora?
Brilliance and Fire in Diamonds