A man is supposed to get down on one knee with a ring in his hand in a romantic fashion to ask the woman he loves to marry him. He himself get a wedding band or a ring during the exchange of vows, but what about the time in between? Does a man need to wear the engagement ring too?

If you examine the history of engagement rings, you will get to know that it was originally more about the woman as compared to the man. Although things have changed a lot in modern times. 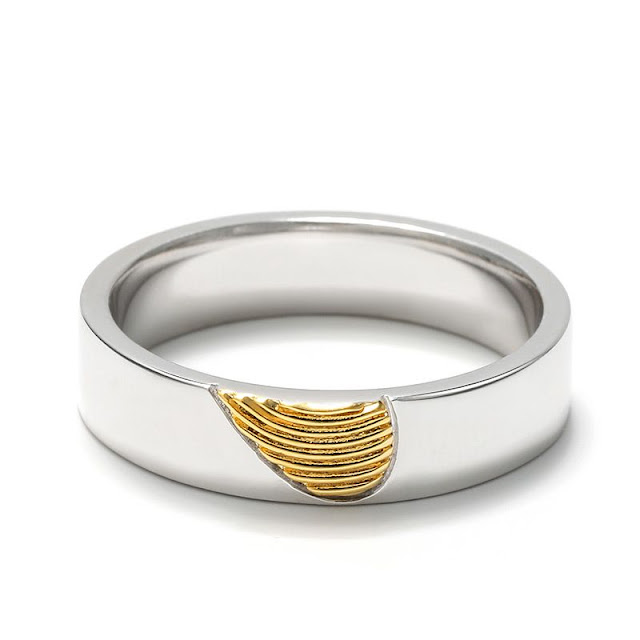 A Brief History of Engagement Rings

Engagement rings for women is a symbol of being engaged to get married. It is a sort of engagement present particularly in western cultures. In today’s times, almost 80% of women are given engagement rings to mark the occasion. But it has its roots in the distant past. 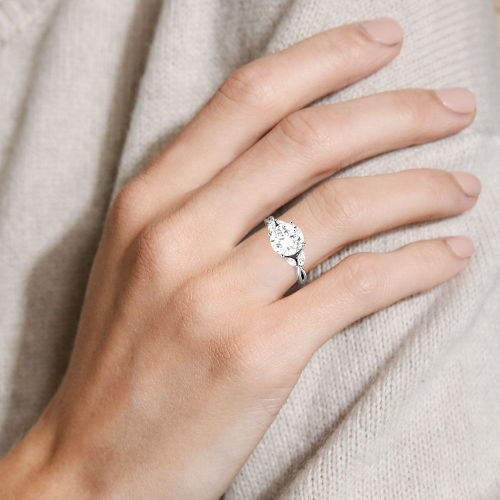 Wearing a circular band on one’s finger represents their commitment to being together for eternity.  Historically it started with the Egyptians. This was a physical representation to show ownership and that the woman is “taken”.

In the 1880s diamonds were discovered in South Africa and purely due to commercial campaigns, they became a necessity of an engagement ring. That is how the engagement rings we are familiar with originated. Most of the moissanite engagement rings are quite inexpensive and that is the reason it is easier for everyone to afford them.


Does A Man Need To Wear the Engagement Ring? 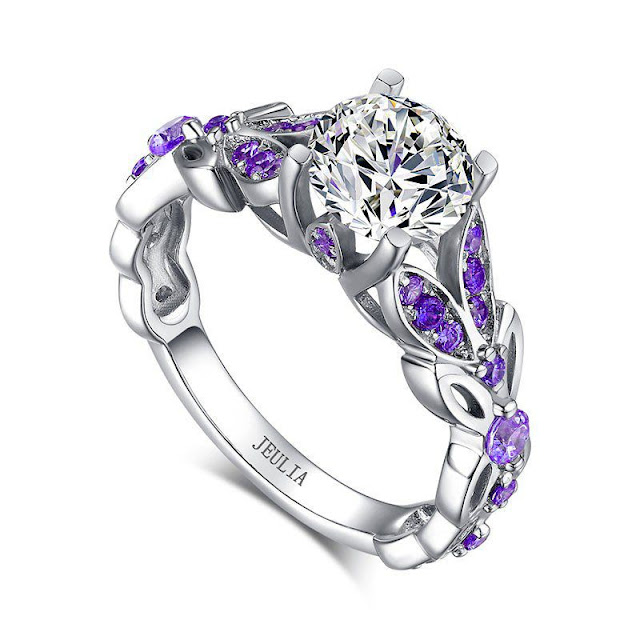 Although, instead of wearing an engagement ring on the finger, many men prefer to wear the wedding rings to a necklace and wearing it that way feels more comfortable for them. So it is completely is a personal choice how a man wants to wear it.

Why Choose an Oval Engagement Ring in New York
The Different Chains Available For Men Online
Glam Up The Wedding Shopping!
4 Most Romantic Ways To Propose In Public