Churails which means witches is an apt title for a story of a repressive society who brands women with this name if they do not conform to its patriarchal norms if they know their mind and are outspoken about it.  This show streaming on ZEE5 revolves around the story of four women Jugnu(Yasra Rizvi), Sara(Sarwat Gilani Mirza), Batool(Nimra Bucha) and Zubaida(Mehar Bano). Each women representing a different class of society, different thought process and different pasts but all of them are held down by the patriarchal norms of society. 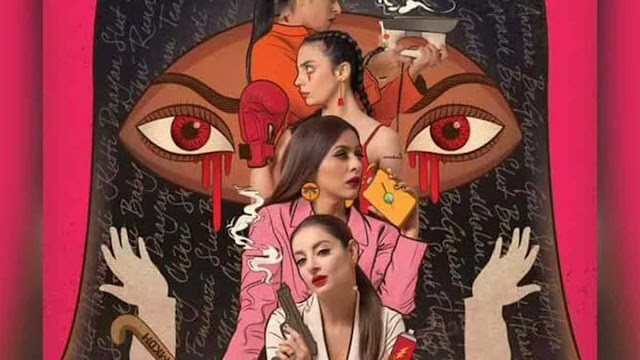 The story begins when Sara discovers her husband’s philandering ways and the circumstances bring all four of them together the same night. That is when these ladies(a trophy wife, a murder convict, a boxer and a single rich woman) decide to run a detective agency that aims at catching philandering husbands behind the facade of a boutique named Halal Designs. These are women who are just demanding their basic human rights to be able to live with self-respect and dignity without being apologetic about who they actually are. The series turns into a thriller when Halal Designs face a setback.

These ladies literally wear their burkhas(which is not imposed on them by men) like their capes as they head for their mission. In the name of feminism, the women are not shown drinking and smoking as the real feminism lies in the idea of rebellion in a patriarchal set-up. Few Indian songs like Dar Dada Dasse(from the movie Udta Punjab) and Kaala Re( from the movie Gangs of Wasseypur) are used as background scores in some important scenes of the series. 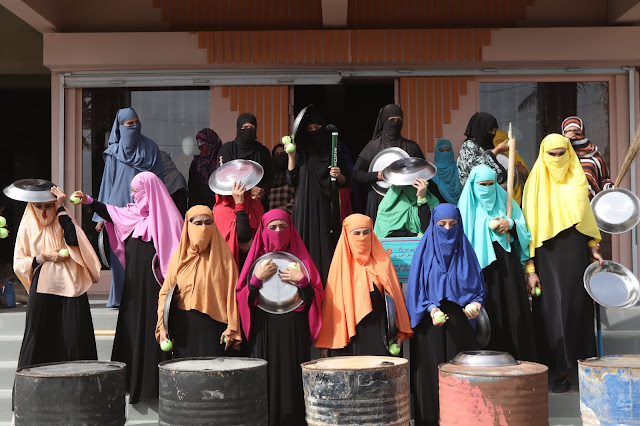 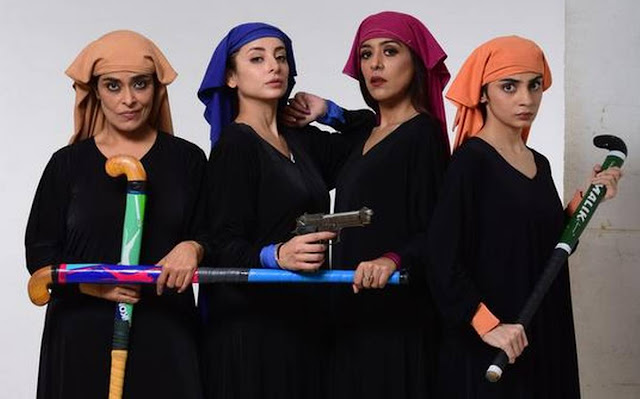 As far as the performances are concerned, the lead actors performed brilliantly and did complete justice to their characters while embracing the spirit of #MainChurailHoon. Though a special mention to Nimra Bucha who essayed the role of a murder convict is definitely required as she performed exceptionally well and her mere presence on the screen will run chills down your spine. Created by Asim Abbasi, director of critically acclaimed film Cake(Netflix), this Pakistani web series also reminds us how crucial it is to promote an exchange of art and culture across the conflicted border of India-Pakistan.

It is great to see a Pakistani web series tackling the controversial issues like homosexuality, racism and transphobia so well which are generally overlooked by the mainstream content. The dialogues are superlative and filled with dry humour. The razor-sharp commentary on patriarchy via a poem or anecdote is just on point. The cinematography by Mo Azmi cutting through the seamy universe of this fearless show is deliciously showy and the vibe between the characters is fabulous and rightly shape-shifting. Each episode from this series is nearly one hour long.

So overall I am pretty impressed with this spunky new series which is a must-watch for everyone.

Times Bollywood Got Into Political Trouble
It’s A Baby Girl For The Proud Parents Shahid And Mira!
MOVIE STARS WHO DISAPPEARED FROM THE SILVER SCREEN SUDDENLY AFTER INITIAL HITS
Inside Pictures From Shahid-Mira Wedding Reception