We have seen many new chaps hit the big screen every now and then but hardly anyone creates the buzz this hero with his Heropanti has created. There are many reasons for this buzz and thus he is being hailed as the next big thing in Bollywood. Well there is no smoke without fire. So today we will take a look at the top reasons why he is the next big thing of Bollywood. 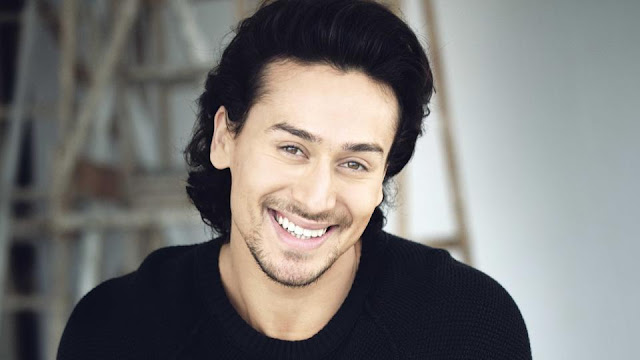 There is little doubt that this guy has the hottest body in B-town. We might give him the title of new Greek god which was earlier held by our very own Hrithik Roshan. His toned body and those shredded biceps can be a cause of envy for every actor and can flatter any girl. Well we must give him the credit for it as a lot of hard work goes in to make such a body. Take a look at the most recent pic he posted on Instagram and you will know what we are talking about. 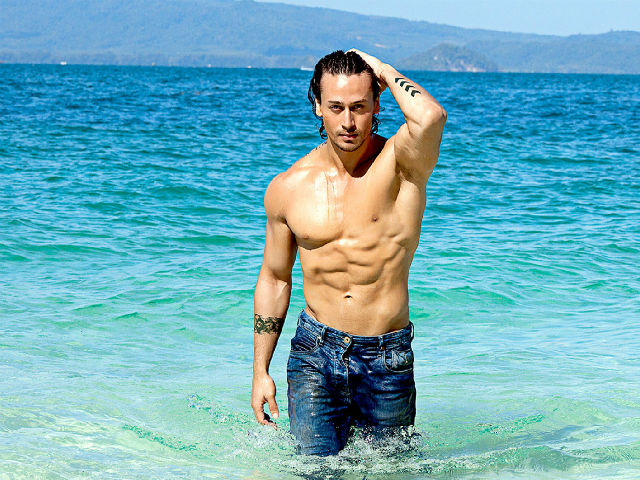 It is not something that we need to explicitly mention. Being a Bollywood actor you have to sing and dance but this actor takes it to the next level. His flexibility and agility makes him the best dancer in Bollywood with ease. With the competition in Hrithik ageing, he for sure is to rule the dance floors in the coming times. Well I doubt if many of you know about his skills in martial arts. He is regular at it and is extremely good. His kicks, front flips, back flips and jumps are no match in Bollywood. He easily beats everyone or rather no one is even close to him in this field. He can roll, summersault, do zig-zag jumps, you name it he can do it and with what ease! Take a bow junior Shroff. We are compelled to wonder whose genes have you inherited as your father was just the opposite.

We have seen one hit wonders having high noses but not this guy. So far he has been humble and down to earth. He is generally seen with a smile on his face all the time and responding to all the questions being asked with utter sincerity. A video of him teaching a child some dance moves gives testimony to this fact.

Sometimes I feel god gives some and keeps something to himself, but this guy seems to be a special case. In general we cannot find an actor who has half of these qualities but Tiger he has it and his looks are cherry on the cake. He looks handsome and now that his moustache and beard is visible, we are in for a show of a lifetime. 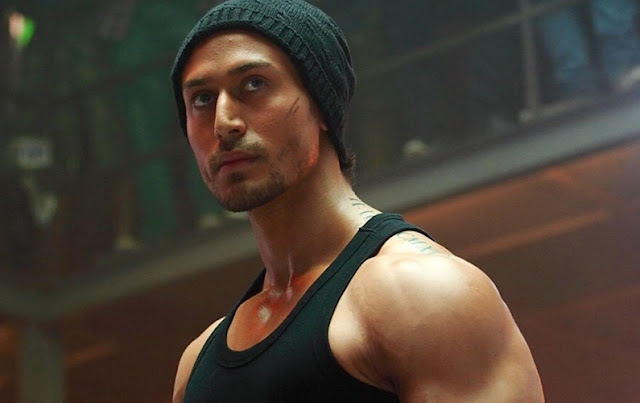 It would be premature to term him a good actor but considering a respectable start in the beginning, he is only going to touch greater heights. And we are sure that he has in him what it takes to make it big.

So all these qualities in him make us believe in his potential and our verdict is, he is going to make it big and will close the shops of many actors while making life difficult for others. Whatever the future might have in store, this actor for sure has raised the bar in many departments for all actors which would be difficult to breach.

Hey people, I am a fitness freak, traveler, Bollywood maniac and an avid reader and writer.