Right from the inception of the industry we have seen men of Bollywood being linked with many women one after the other. The pattern is quite common, but today we will be talking about those men who seem to have that charm which mesmerizes one and all. These men seem to be the desired ones in their times and were involved with many women. So here we start.

When the list for play boys will be prepared in Bollywood, he for sure would be among the top rankers there. He seems to possess this charm that makes every lady fall for him. Now that he is established and all the more desired and in demand, Mr. Kapoor is taking forward the legacy of Mr Raj Kapoor both in acting and with the ladies. He has had affairs with so many ladies that we seem to loose count you can read more about his love life here. 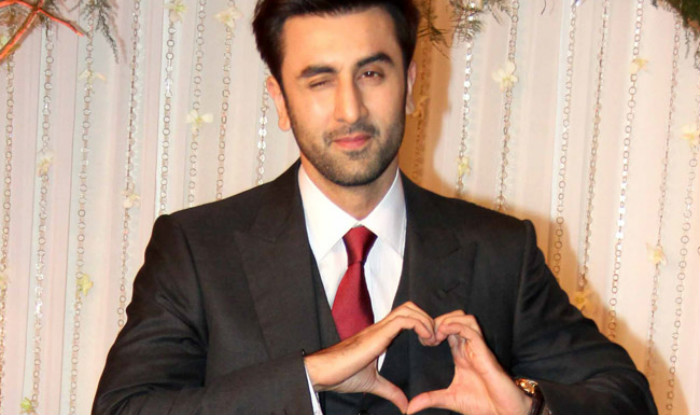 Not many with debate on his inclusion. The bad boy of Bollywood has had various love interests right from Sangeeta Bijlani to Aishwarya Rai and more recently with Katrina Kaif. Well of lately he seems to be more interested in foreign chicks whom he is seen promoting in one way or the other. He has been very vocal and has never been shy of showing his interest in the ladies. So for his playful nature and his past record he indeed is among the top Casanovas of the tinsel town. No wonder he hasnt married yet, rather who would want to if you have so many girls around you. So there he is being young, awesome and the fabulous playboy of Bollywood. 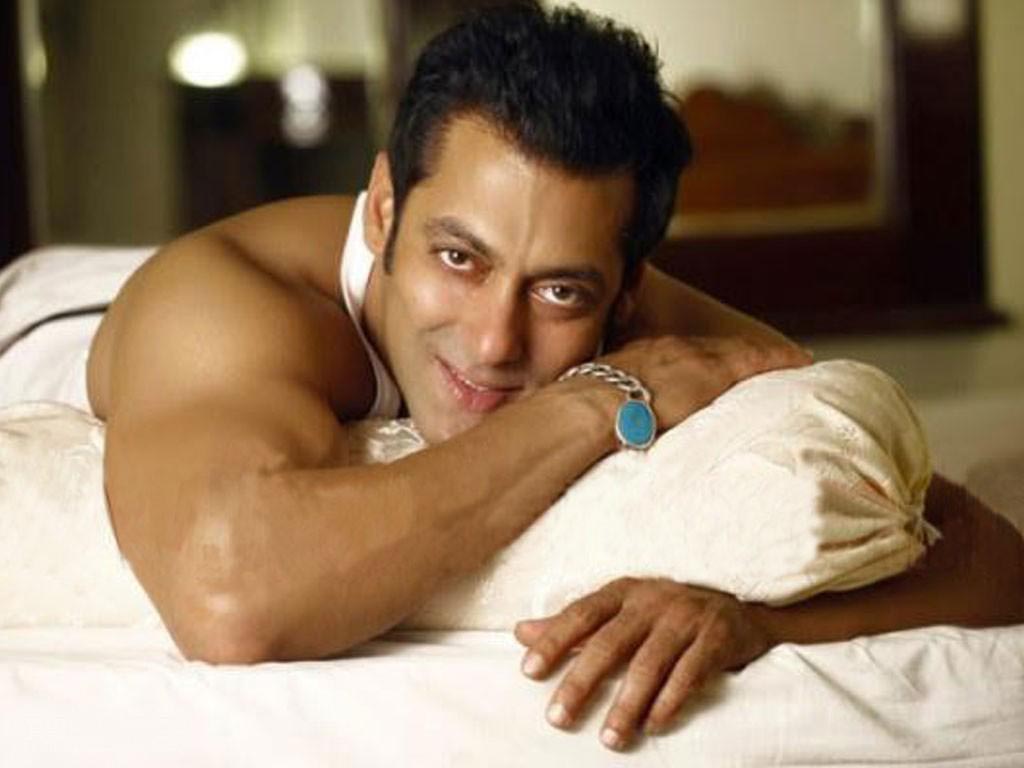 Must See: MOST FAMOUS AND SHOCKING EXTRA-MARITAL AFFAIRS IN BOLLYWOOD

Does getting married make you immune to listings? Surely not! This handsome hunk right from his debut has been linked with the ladies he has worked with. From Amrita Rao, Vidya Balan, Priyanka Chopra, Sonakshi Sinha to various other ladies. He has been involved with more than plenty of them. Apart from one serious relationship with Kareena Kapoor, he seemed to be taking a stroll in the park with everyone else. Now that he is married the industry in all probability has lost a news maker. Or will there be a different story in the coming years? We will have to wait to see! 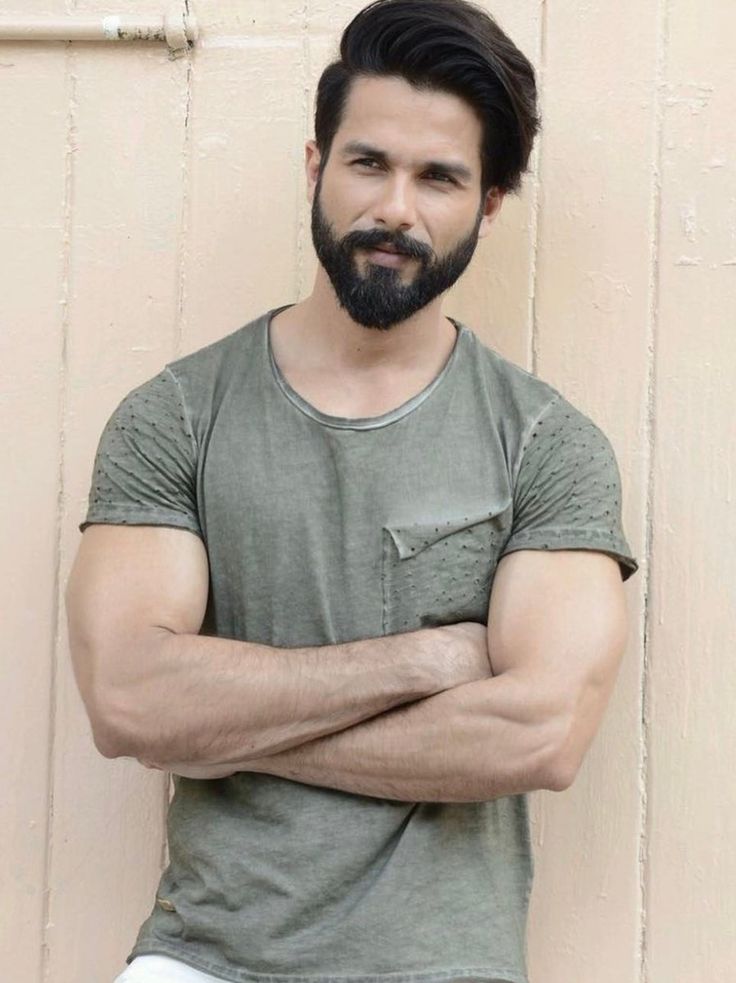 His fitness, his manly appearance and attitude has found him many takes in the ladies. He has been involved with many girls and apparently all seemed to be serious ones right from Raveena Tondon, Rekha, Shilpa Shetty and Twinkle Khanna, with the last one he apparently ended tying the knot with. But as they say some things hardly change, so there he was linked with actresses like Priyanka Chopra and Katrina Kaif even after marriage. The storm seems to have slow down now but who knows whats in store next. 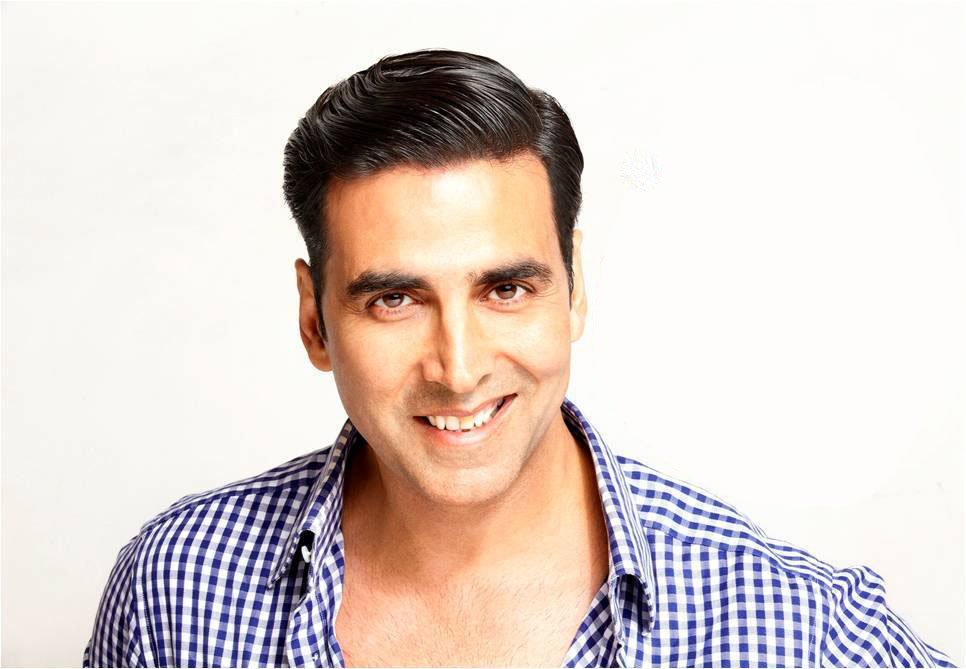 This Nawab before finally settling with Kareena Kapoor had a roller coaster ride in terms of relationships. He was married to Amrita Singh who was almost a decade older than him at the time of their marriage. Then there were names like Preity Zinta, Rozza, Bipasha Basu, Rani Mukherjee before finally Kareena came to his life. He has been reported to be one of the most charming men of Bollywood. So maybe that’s his key to being the player he is. 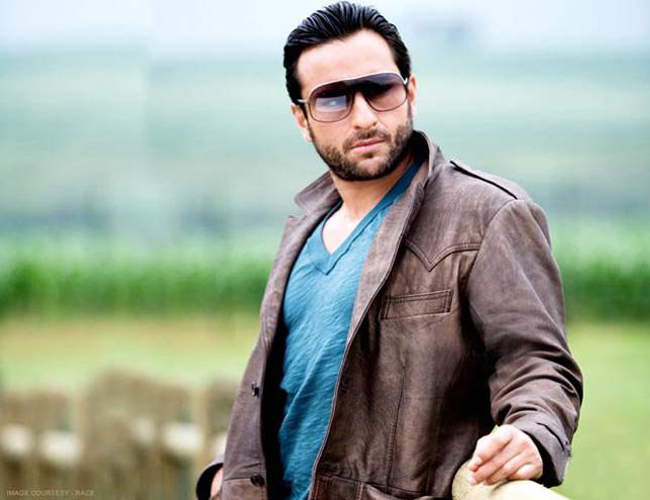 6 Most Adorable Kishy-Vishy Moments Of Bollywood In 2015

Self Made Stars Of Bollywood!