The tinsel town is full of controversies and what can be bigger than an extra-marital affair for one. The Bollywood stars have been repeatedly seen as to be involved in affairs outside marriage. Here we have compiled the top and the most shocking extra marital affairs that shocked Bollywood.

Mr. Khan is often hailed as the most romantic, loving and loyal husband of the industry. But then came Priyanka Chopra in his life and Gauri Khan’s life and everything changed. Sharukh Khan has since then been in trouble at the personal front. Gauri reportedly had even given a final warning to Piggy Chops to stay away from her husband. This is one of the most shocking incidences since the couple had a fairy tale love story. But thankfully currently things seem to be falling in place for the duo. 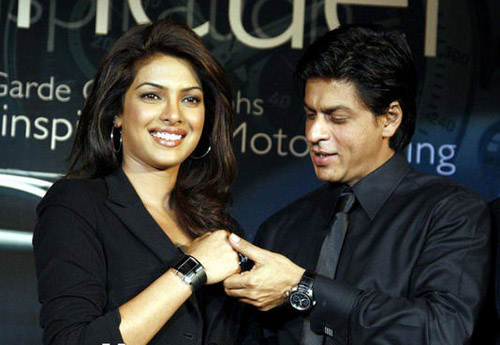 The Greek god of Bollywood hasn’t been in news for the right reasons just before his marriage fell apart. His alleged involvement with Barbara Moore (the Kites actress) caused havoc in his personal life. Suzane Khan was miffed with his closeness to the actress. He was even reported to be involved with Kareen Kapoor in Kabhi Khushi Kabhi Gum times and also with Kangna Ranaut during Krish 2. Who knows maybe this would have been the reason for their divorce. 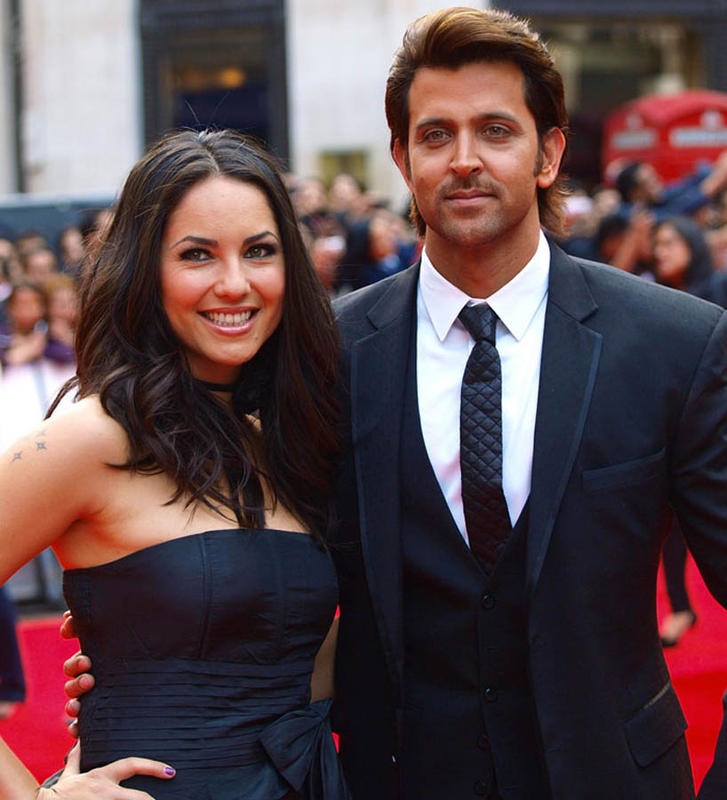 Piggy Chops seems to be everywhere in Bollywood, Hollywood, music industry, acting and even in lives of married couples. She had a very serious affair with Akshay Kumar with whom she worked in Aitraaz and subsequently in Mujhse Shadi Karogi. The issue got so severe that Twinkle Khanna issued a Fatwa to his husband Akshay which said he wouldn’t be working with this beauty anymore. Since then they haven’t worked with each other. 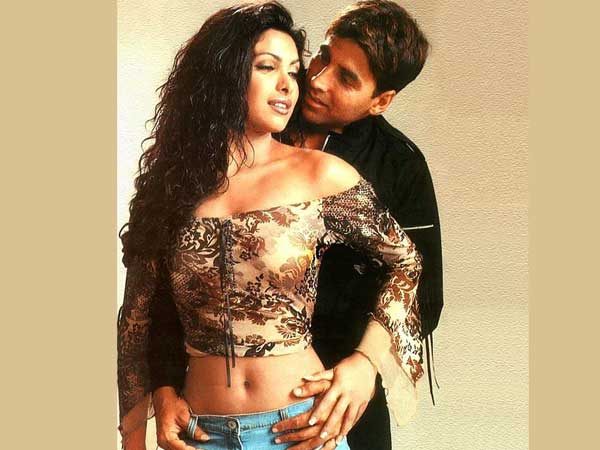 How can one miss this one while talking about extra marital affairs? The two met on film sets and then started the story which could not have had an ending as the angry young man was already married. Later recently Rekha even admitted to the affair to which Amitabh always maintain a dignified silence. The love triangle turned dramatic when the three vertices of it were seen in the movie Silsila in similar roles which they had in real life; i.e. the husband, wife and the 2nd lady. 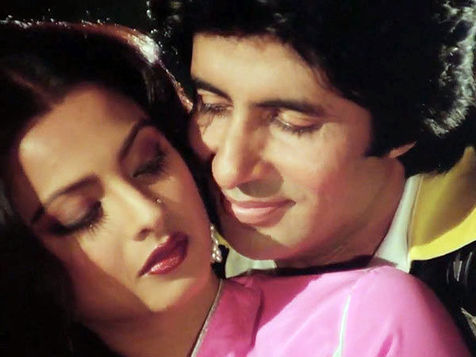 This Jodi is the ultimate Jodi of all imaginations. They were in love and didn’t give a damn to what the society thought of this illegitimate relationship. It didn’t matter that the Kapoor was married, he expressed his love openly and without any fear. People say he was a womanizer but from amongst all his love affairs Nargis is considered to be his only true love. Some tabloids also point to the fact that Dimple Kapadia was the illegitimate child of the duo. This love affair since its inception had no destination and as destiny had it, Nargis married to Sunil Dutt and then Raj Kapoor was drowned in sorrow irrespective of his other affairs. 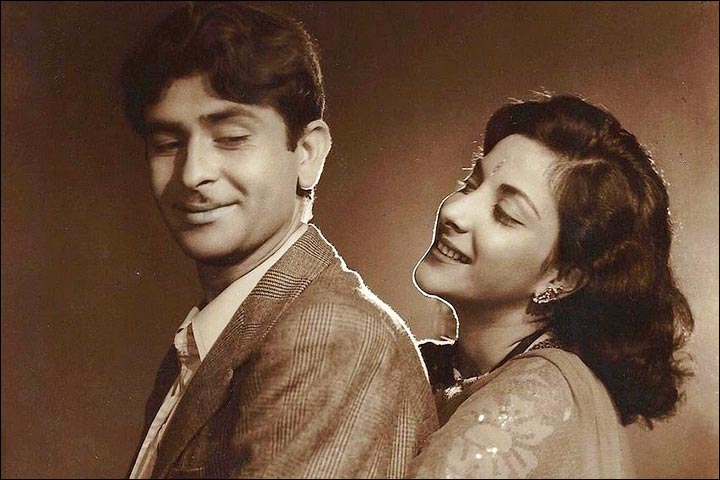 So if we need to crown the biggest breacher if marriage was a code of conduct it would surely be Raj Kapoor for his consistent, continuous and never ending love affairs.