The mysterious and alluring Trans-Siberian Railway is on most people’s bucket list, and for good reason, as this epic train journey takes you from the splendour of Moscow, all the way to the heart of China, which is, of course, Beijing. If you have decided to experience this magical train trip, there are so many sights worth seeing, and with that in mind, here are 5 attractions that simply must be on your list of places to visit.

1. Red Square of Moscow – Prior to Boarding the Trans-Siberian Railway Beijing to Moscow, you simply must pay Red Square a visit. This iconic square hosts The Kremlin, the symbol of Russian culture that is an amazing creation that has witnessed many changes over the centuries. This fortified complex hosts the Grand Kremlin Palace, a place for Russian Royalty to reside, and there is so much to see and do in Red Square, you should allow a few days to take in this unique part of Moscow.

2. Yekaterinburg – This city is the gateway to the Ural Mountains, and is the fourth largest city in Russia, with an estimated population of 1.5 million. The Ural Mountains run in a north-south direction, through western Russia, starting at the coast of the Arctic Ocean and stretching to the border with Kazakhstan.

3. Ulaanbaatar – The capital city of Mongolia, you can’t travel on the Trans-Siberian Railway and not visit Ulaanbaatar. Almost half of Mongolia’s 2 million population live in the city, as it offers a better chance of employment than the steppes. Of course, there are still families that live on the plains and migrate along an old route, to find adequate grazing for their livestock. Known for stunning Buddhist temples, Ulaanbaatar is on every tourist’s list of places to see, and there is a wide range of things to see there, with museums that depict the traditional way of life for the Mongolian people. 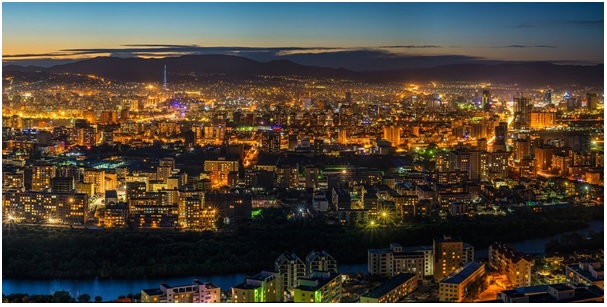 4. Ulan Ude – The capital of the Republic of Buryatia, a Russian region, Ulan Ude is a very interesting place to spend a couple of days. It sits 5,500 kilometres east of Moscow and was built on the banks of the Selenga River, with the River Uda also close by. Classical Russian architecture is in abundance in this colourful city, which is a great place to spend a day.

5. The Great Wall of China – Originally built to keep out invaders, as well as controlling the movement of the local population, the Great Wall of China is generally regarded as one of the most impressive feats of engineering ever carried out by mankind. Of course, this long wall was not completed in a single operation, and many small sections first were built, before they were all eventually joined together to form a massive 21,000 kilometres of walling. 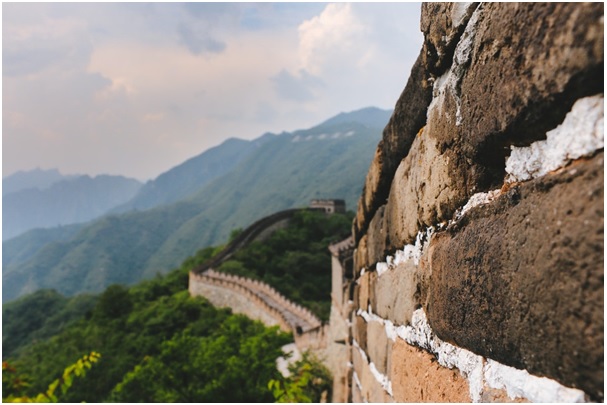 If you have yet to book your tickets on the Trans-Siberian Railway, there are online tour operators who specialise in this trip, and with their wealth of information, you can plan the holiday of a lifetime that you will never forget. Remember to book well in advance, as you have to obtain several visas (3 if you are going to Mongolia) which is something the tour operator can assist you with.