In today’s harsh environment where everyday products are laden with chemicals, it’s not uncommon to have sensitive skin. What’s more important is that the prevalence of this skin condition is well-documented in different countries, including India. In fact, nearly one third of the Indian population suffers from some sort of skin disease, the most common of which is acne.

Although acne is a physical issue, it can easily take a toll on one’s self-esteem. A recent study conducted by the University of Limerick found that acne can even cause bouts of anxiety and depression, for the worst cases.

Even when acne has gone away, the fight doesn’t always end there. Often, you’re left with scars, marks, and pigmentation to remind you of the skin care battle you fought. Fortunately, all hope isn’t lost, and there are ingredients you can use to help lighten scars. Here are some of them. 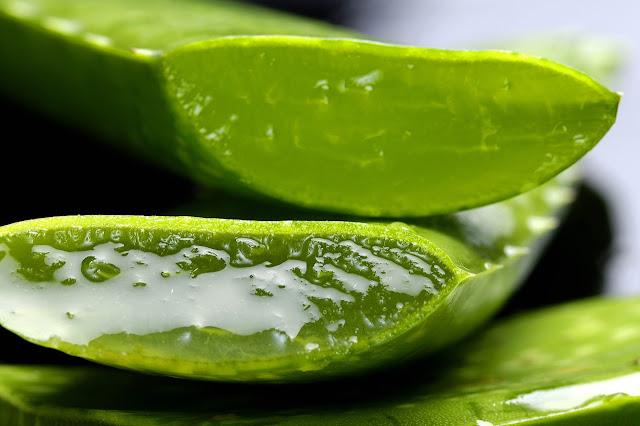 Scars heal when there are moisturising and soothing properties present in your treatment. Aloe vera contains both. Because acne is, in part, caused by bacteria, antibacterial ingredients such as aloe vera can help reduce swelling, while its natural astringent properties remove excess oil and dead cells. This ingredient also contains a compound called “aloesin,” which prevents the over-production of melanin, or the dark pigments that make acne scars more noticeable. In other words, aloe vera can’t fully erase them, but it can assist in fading them. 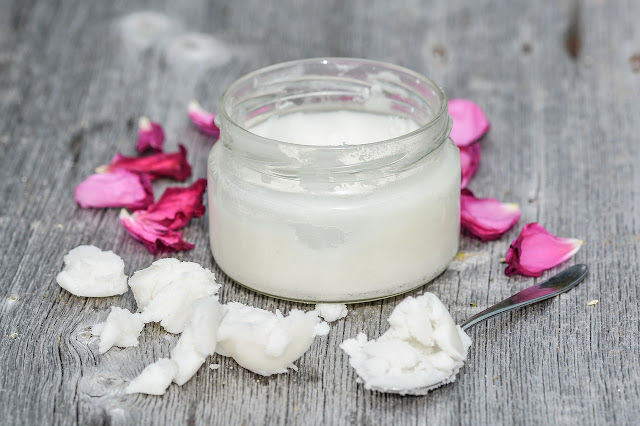 Coconut oil is more than just a healthy cooking alternative. According to the Kojic Acid Soap review on Pretty Me, this ingredient cleanses, moisturises, and even helps remove dead skins cells to reveal smoother skin underneath. Much of coconut oil’s benefits stem from its naturally high vitamin E content—a powerful antioxidant—which is known to not only lighten scars, but protect the skin from environmental toxins as well. 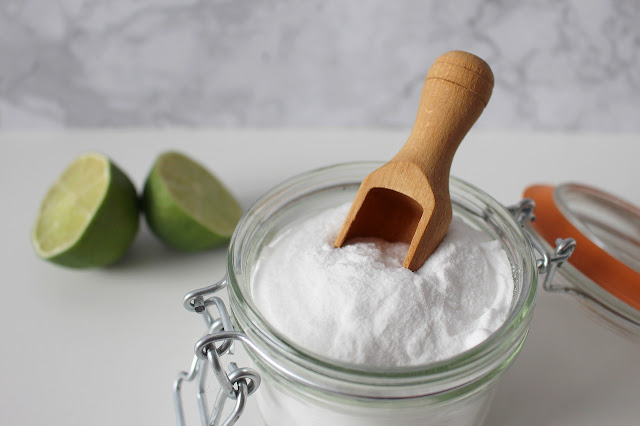 Besides being an ingredient that’s readily available at home, baking soda also offers long-term results for your acne woes. It naturally balances your skin’s pH levels and acts as a natural exfoliator. Like coconut oil, it eliminates dead skin cells and leaves your skin nice and smooth. Baking soda also has natural bleaching properties, which helps “clear” your acne scars by evening out your skin tone. 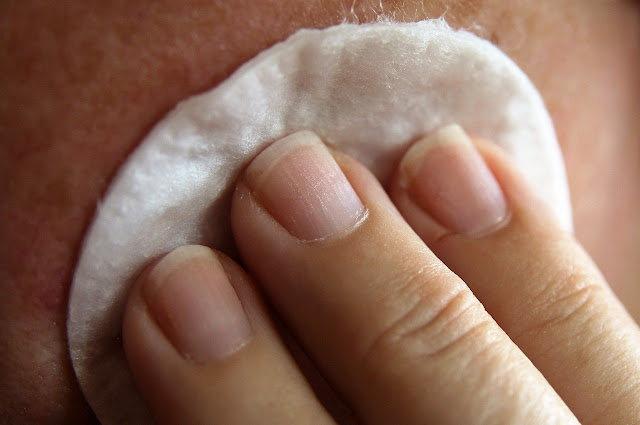 The scientific jargon in this compound may sound threatening, but it’s a fairly common ingredient for treating acne breakouts and lightening scars. In fact, if you’ve used any kind of anti-blemish skin care products like lotions, creams, and gels, you’ve probably already used it at some point. In a previous post on Beauty and Fashion Freaks, we’ve discussed how this antimicrobial ingredient can help reduce acne-causing bacteria and relieve minor inflammation on the skin. For particularly nasty scars, benzoyl peroxide is also available in stronger prescriptions. 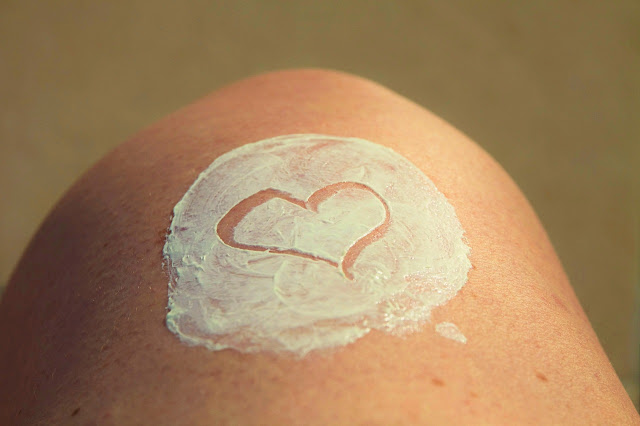 Salicylic acid is another active ingredient in most skin care products. It helps clear dirt and other debris that leads to acne in the first place. It’s also the fastest way to reduce swelling and redness in the area, which may minimise the appearance of scarring. However, since salicylic acid is an extremely powerful and concentrated solution, people who are particularly sensitive are recommended to test this product on a small patch of skin before using it on their entire face.

Though some might argue that acne isn’t nearly as drastic as other diseases, that doesn’t mean everyone is comfortable with letting it be. Luckily, we have online campaigns such as Pimples Are In, #freethepimple, and the ever-growing wave of acne positivity. This seeks to help people be more open about their skin problems, as well as educate those who still believe that acne is a problem for the unhygienic—because it’s not. At the end of the day, however, we all deserve to take care of ourselves, and that includes treating our skin right.