So Girls what’s so special about Maang Tikkas? Traditionally, the maang tikka has a huge role in history, it represents a mythological concept of third eye according to Hindu’s. It has a very interesting story from spiritual energies of genders to improving the intuitive power. I still remember Elizabeth Taylor who is a fashion icon like no other, her role and the style which is worn by her in ‘Cleopatra’ 1963 still remains unforgettable. Her role remains unforgettable for her headgear which she wore in the same movie. That was a ‘Serpent tikka’. 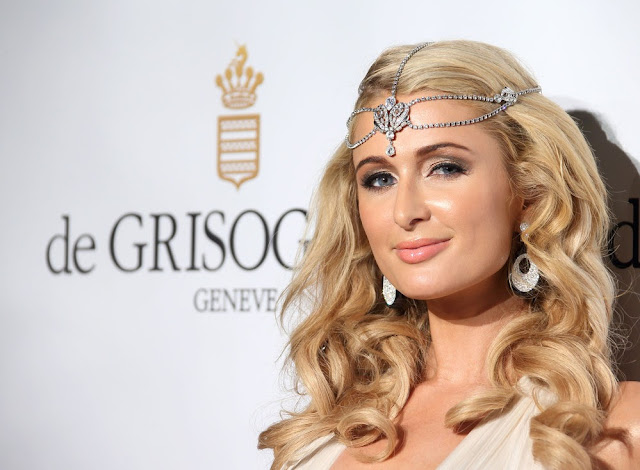 Maang Tikkas have been on fashion map for a long time, but the main thing which is trending today is that the globe is getting inclined towards rocking and innovative versions of this desi headgear.
The most recent example is the stylish ‘tikka’ or headgear worn by socialite Paris Hilton while partying during Cannes festival. She wore a stylish tikka with a beautiful floor-grazing gown. The pairing of Desi tikka and western wear proved to be a thumbs up, it worked for me too. 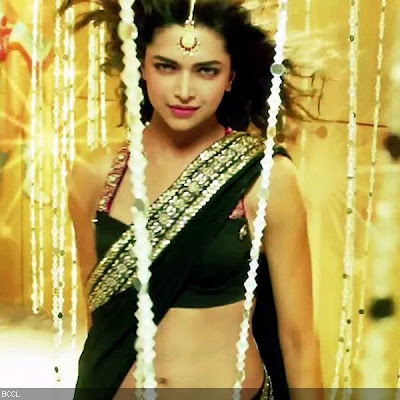 Many Hollywood celebrities have shown their inclination towards this desi style, be it actor Natalie Portman or be it singer Alicia Keys. In recent times designer Manish Arora and Amrapali also incorporated eye-catching jewellery which included a gold leopard tikka. Do you remember Deepika Padukone’s “second hand jawani look” in the song from the movie Cocktail? She looked stunning and extremely vivacious with a maang tikka.
Image sources: 1, 2, 3