Fashion is the only inessential thing in the world that persisted through the years of evolving humanity. Ever-growing and ever-changing fashion is a form of art and a true presenter of society and status.

Before capitalism stepped on the scene performing a giant push towards consumerism, a trend that continues today, fashion was considered a privilege that was exclusive only for the high-society people. Moreover, fashion in those days equalled haute couture, a term still used today, meaning the creation of exclusive custom-fitted clothing.

Experienced couturiers created these exclusive items by hand from start to finish, using a sewing mannequin. Made from high-quality fabrics, an haute couture garment was made for a specific client as a unique piece, custom-tailored for the wearer’s measurements. This practice persisted through the years of evolving and changing fashion and it’s still highly appreciated. Moreover, haute couture has always been and still is the true meaning of high fashion. 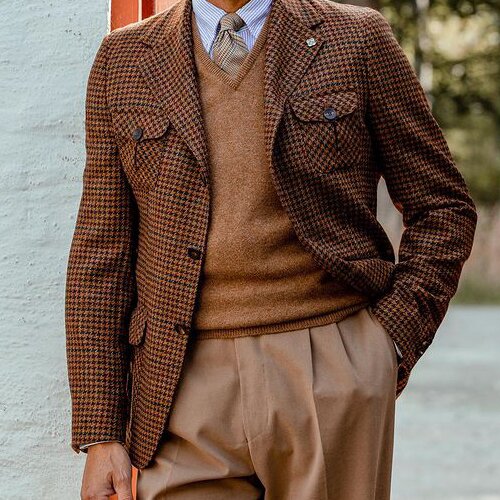 After WWII has ended fashion has come at the forefront of American and European culture. Due to the economic boom and the rise of consumerism, fashion has become accessible for everybody. Moreover, it was during this decade that numerous retail shops and department stores were opened for the customers offering a wide range of fashionable clothes.

American women from the ‘50s are remembered by the “housewife” fashion. Modesty and conformity among women have represented ankle length, taffeta layered skirts, dresses and sweater set all in bright colors. The clothing was adjusted to show off the hourglass silhouette. However, for the working women, it was the year of the pencil skirts.

The revolutionary decade of the ‘60s is the beginning of liberality in fashion as we know it today. Therefore, new phenomena were presented to the world, the mini skirt and the unisex clothing that was worn by everyone. Denim jeans and mens retro jackets were the hits of the decade.

The Hippie movement also is the symbol of the ‘60s. It was the decade of major changes and revolutions. The hippie counterculture movement inspired social changes and acceptance of the differences. The hippie movement was also a new movement in fashion. Their resistance against consumerism resulted in hand-made colorful and careless clothing. Bell-bottom jeans, long skirts, floral and colorful patterns and long hairs for both genders. 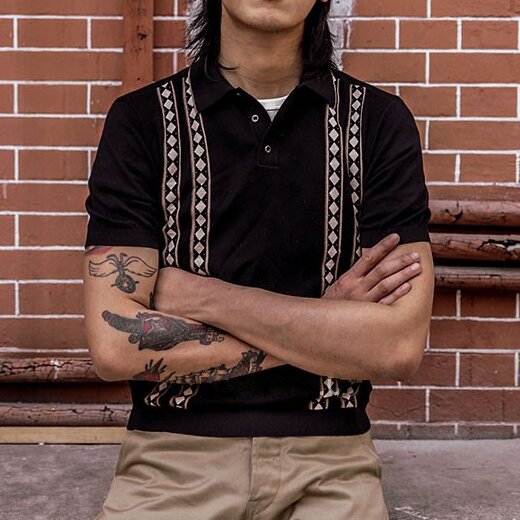 Revolutions throughout the sixties have made a good ground for fashion trends to bloom in the ‘70s. The more “calm” decade has allowed people to turn more to themselves. From the point of fashion, it was the year of diversities.

Women have gained their rights and became a big part of the workforce wearing pantsuits and more masculine looking wear. Moreover, they were also wearing skirts of any length along with the popularized mini skirt. Jeans have become a universally loved piece of clothing among all genders and ages. Bell bottoms were also very popular, along with oversized jackets, men’s vintage clothing, sweaters, and pleated pants. You can check out one of our favourite websites Soinyou for some amazing men’s vintage clothes.

The ‘80s style was mostly influenced by the music scene. The variety of music genres that were popular have influenced the variety of fashion trends to arise. The emphasis was on very dramatic make-up and, big hair and a lot of jewelry. The aggressive punk-rock style is also an ‘80s brand mark represented by black clothing and black eyeliner.

It was the decade of creativity. Music stars were very eccentric, pushing boundaries with new and unique styles.

Skin-tight cotton leggings were introduced for the first time and were a big hit among young women. Paired with oversized sweaters, off-the-shoulder blouses, crop tops showing off the belly button, leggings were so universally good and were recognized as the innovation of the decade.

Accessories were popularized greatly during this decade. Glasses in colors and giant hoop earrings were hit among women. Moreover, they are timeless classics worn even today. 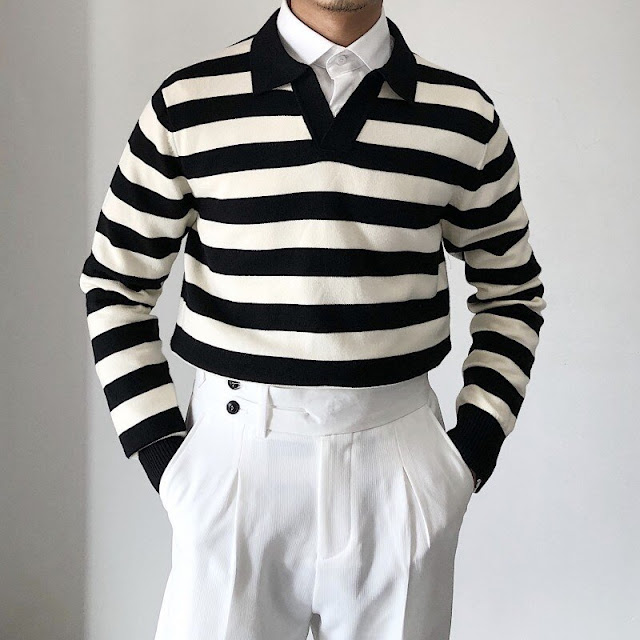 As a result of the flashy ‘80s, the ‘90s were much more minimalistic and down-to-earth. The definition of casual wear, jeans and t-shirt, was the daily wear of the adults in the ‘90s. Wide parachute pants and baggy trousers, the ‘90s most loved trendy clothes, were representing the need for wearing comfortable clothes.

The ‘90s have popularized neon colors. Teenagers and little girls were usually dressed in neon pink, yellow, green and blue. Later on, in the mid-nineties, those colors were replaced by softer shades of purple, turquoise and more.

Hip-hop and grunge music extended to the mainstream, influencing young people’s fashion. Dark-colored jeans and shirts, Converse shoes and Doc Martens were the new youth trends of the ‘90s. Punk also had its own followers, representing their lifestyle with piercing, black leather pants and black boots and black clothing and spiky hairstyle. It was the MTV generation that was copying the style of their favorite artist.