The three things that make Devajyoti Ray’s paintings quintessentially 21st Century and Indian, are their simplicity, their unabashed modernity and their distinct Indian-ness. Among all the other contemporary artists of our time, Devajyoti Ray is perhaps the only one who could create such a sustainable Indian style, which places the mood and aspirations of contemporary India into the global winds of change. 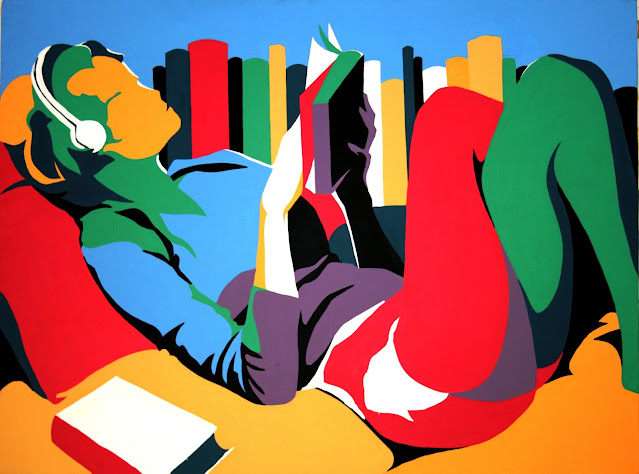 From the Bauls of Bengal to the Tawaifs of Awadh, Ray has painted them all. But what we admire the most is Ray’s portrayal of the modern Indian woman. Ray’s women are comfortable in any attire or nothing at all, and yet they look confident, bold and empowered. This is a marked departure from the way the female form has ever been represented in the past. In Ray’s works, they are not shown from the point of view of the artist and thus they do not convey what the artist wants to say. In his canvases, they float in states of semi-consciousness, oblivious of the viewer. And thus one gets to see the woman as she is – open to anyone’s interpretation. 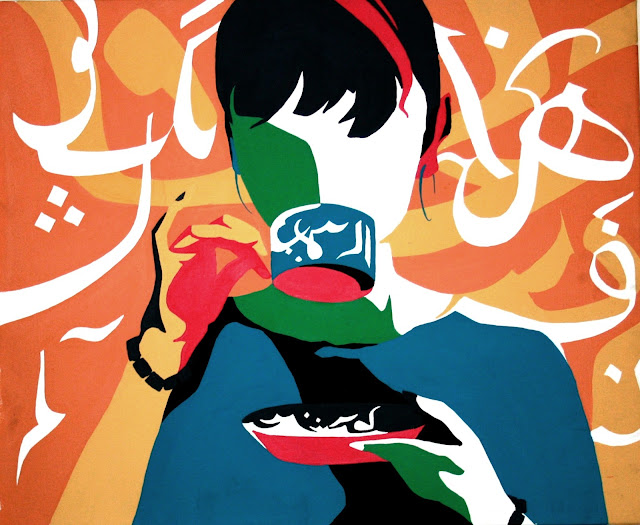 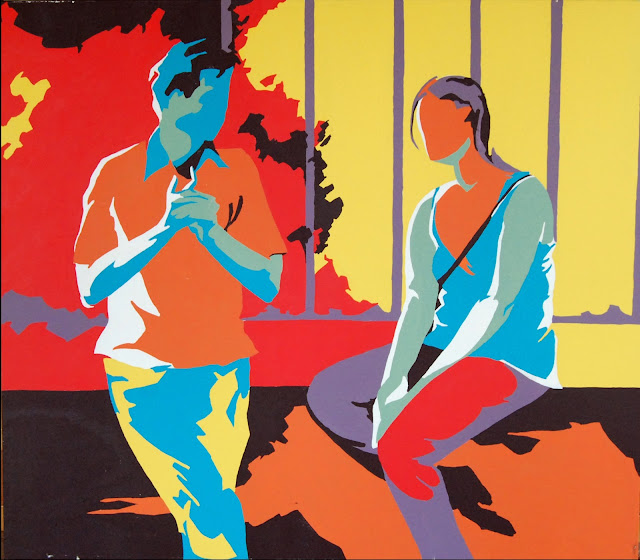 An exhibition of Ray’s recent works was held at Bangalore’s UB City, catering to a new generation of art enthusiasts, many of whom have just begun collecting artworks. The objective of the exhibition, said Kavitha Pillai, the owner of Sublime Galleria was “… essentially to introduce Devajyoti Ray’s Pseudorealism to this new group. In coming days they will be the opinion-makers in India and their responses will give direction to the art world as well.” 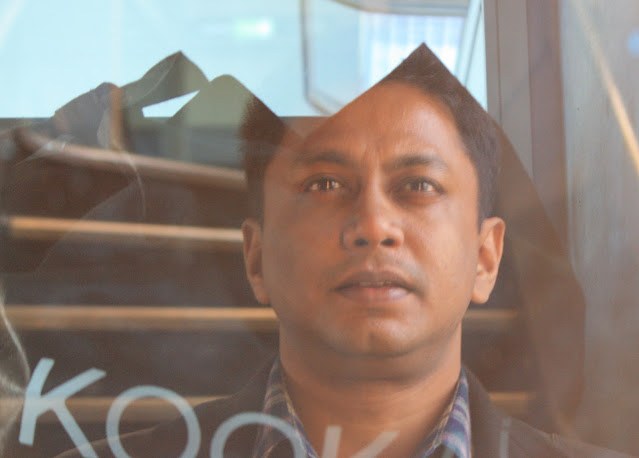 And from that point of view, Ray’s works are definitely the ones to be appreciated. The paintings on display were a true pleasure to the eyes and the new lovers of art seemed already, to be falling for their sheer beauty.