The B-town has a lot of actors/actresses who work for their living but not all of them work as hard as the ones that will be here on our list today. Most of the actors when they establish themselves in Bollywood and start to take things lightly and do not focus on working hard enough but some of them keep on working hard and give each and every movie a 100%. We will have those actors/actresses on our list who are known for their hard work. 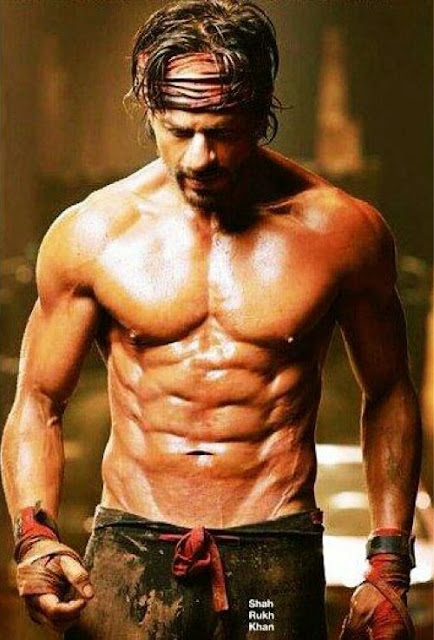 He might be called the badhsha of Bollywood but he hasn’t earned the tag overnight, behind this tag is years of consistent hard work. Since his debut has been consistently working hard to date. He is a man of steel, this got proved when he made a really great body for his movie Om Shanti Om. What shocked us more was his awesome great 8 packs for Happy New Year. This man for sure gives his everything when it comes to working. In spite of his broken back, he is seen dancing in movies. With a broken hand, he can be spotted cheering his cricket team from the stands. 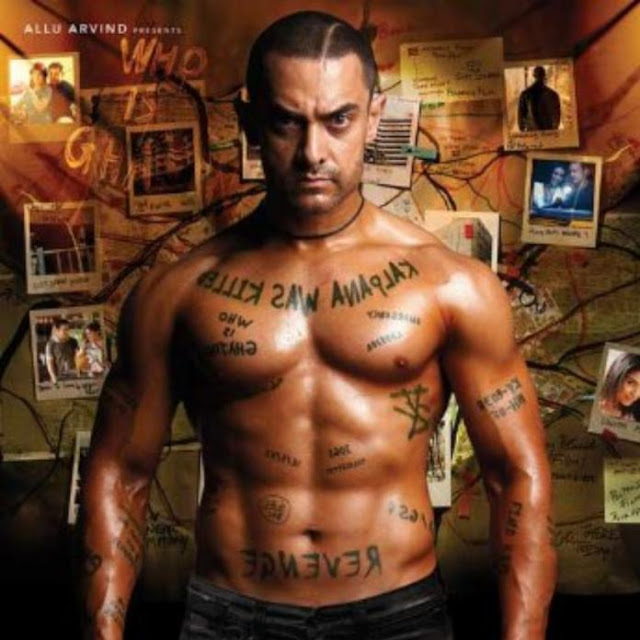 He is called a perfectionist and rightly so. He works hard and goes to the depth of everything he does. He greatly knows the art of making films and makes sure he gives his best every time. If research work and preparation for roles is something to go by, he is the most hardworking actor India has. Who can forget the preparation work he did for the movie Gajini. From his hair cut to his physic, he gave his all just for the role, isn’t that the reason he has vowed all his critics with all his movies. 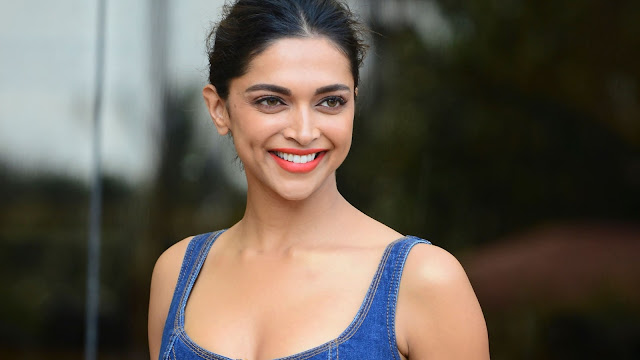 If you talk about this long-legged beauty and recall all the roles she has done in Indian cinema, you will come across some of the most varied roles you will see for any actor. She has been a typical Tamil girl to a tomboyish party animal chick. She has carried up all these roles with such conviction that you hardly can figure out that she is the same girl. As she has said she keeps a part of all her characters saved in herself, she does indeed as she works so hard to maintain that perfect body and act so well. She acts, she dances, she loves, she has it all and has worked her way through it. 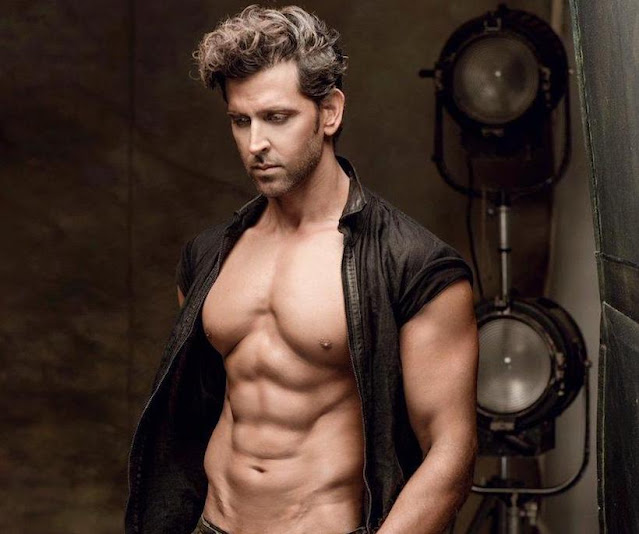 Only a fool will disagree with anyone on this. This actor has worked hard and you have to just do one thing to find that out, pick up his photographs from non-acting days. He was lean and skinny and now he has one of the best bodies in B-town. He does his stunts on his own. Gets hurt, gets up and does it again. He has such a big name and reputation in the industry today that all this isn’t needed but he does it all and that is what hard-working actors do. Cheers to this man. 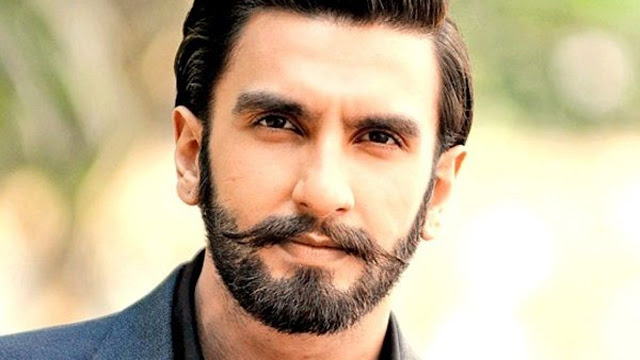 From not being from a celebrity family to making it to Bollywood on his own, this man has something in him. He works hard on his looks, his body and his acting. Dances like no one are watching and prepares for each shot. He is full of energy most of the time and with that works even harder. He is bound to be the next big thing in Bollywood. With his average looks and hard work, I can see him following in Sharukh Khan’s footsteps. Way to go sir….!