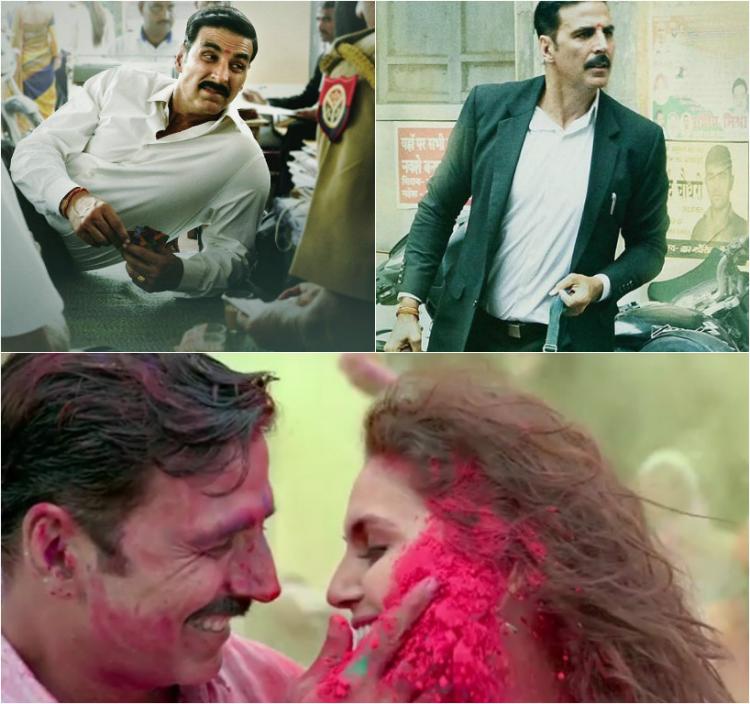 The trailer of the sequel of Jolly LLB i.e. Jolly LLB 2 starring Akshay Kumar and Huma Qureshi in the lead and directed by Subhash Kapoor has been unveiled yesterday on the internet. Drama, action, emotion and comedy, the trailer has it all. In short it is an absolute treat for Akshay Kumar fans. The movie also has Annu Kapoor and Sourabh Shukla in the supporting roles. The film is all set to release on February 10, 2017, check out the trailer below and let us know how you find it!