With the turn of the present century, we saw the words like ‘couture’ and ‘pret’ enter our Fashion-to English dictionaries. And as any art form is inspired by its immediate times and the immediate surroundings, so did the art of fashion in India. But our haute couture, has in no way been a mindless replication of anything. 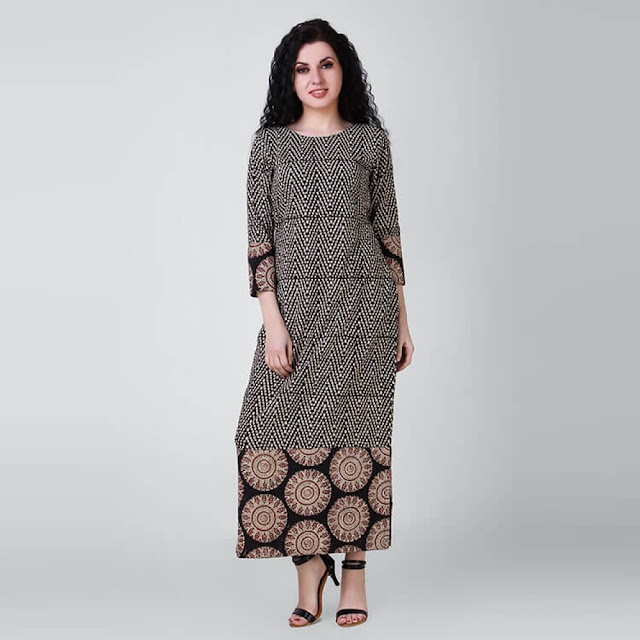 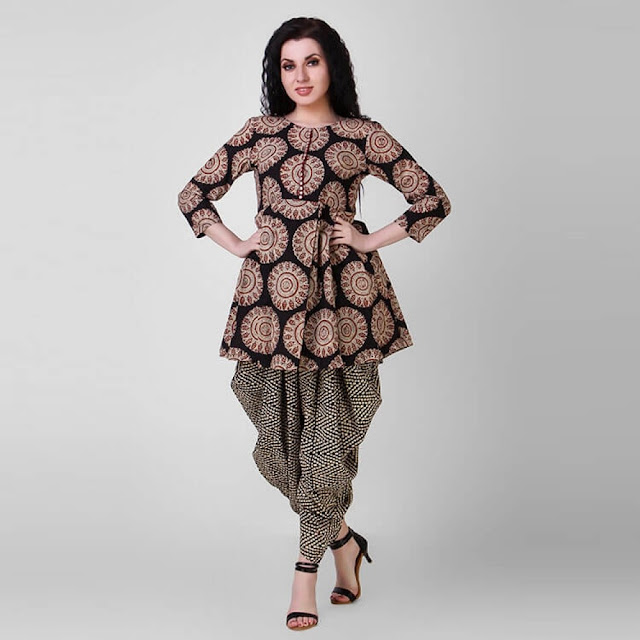 The brands that have emerged over the years, have shown a bend towards the minimalist design, with a little peek from street wear style, a touch of the traditional, and surely enough, an influence of the international scene. But www.beyondgallery.com has never strayed too far from our own roots, finding designers playing with folk tones and regal notes, turning every piece of fabric into no less than a unique melody. 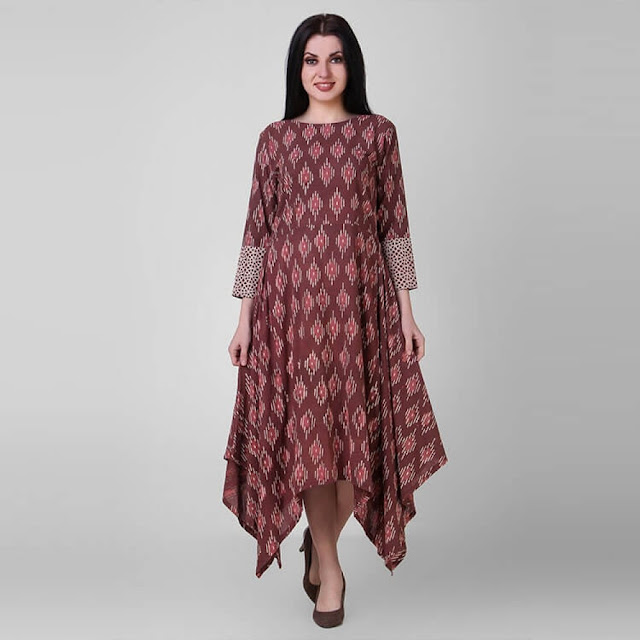 Today’s contemporary Indian designer still keeps hand craftsmanship and weaving close to heart, but they also know well how to embrace the fashion from the West, and create something that solely belongs to the present. Today’s Indian fashion scene, therefore, is an evolved one, that doesn’t shy away from getting influenced by the past, or the West, or anything else – instead, it fiercely runs on the idea of originality and uniqueness. The designers of today are not embarrassed of the style that originated centuries ago and which is still practiced by the rural and tribal artisans; but they are also not overwhelmed by the grand history of Indian culture and clothing. Similarly, it would be foolish to assume an Indian designer being too star struck of the global fashion scene, while wrong for us to expect them to completely rubbish it off! 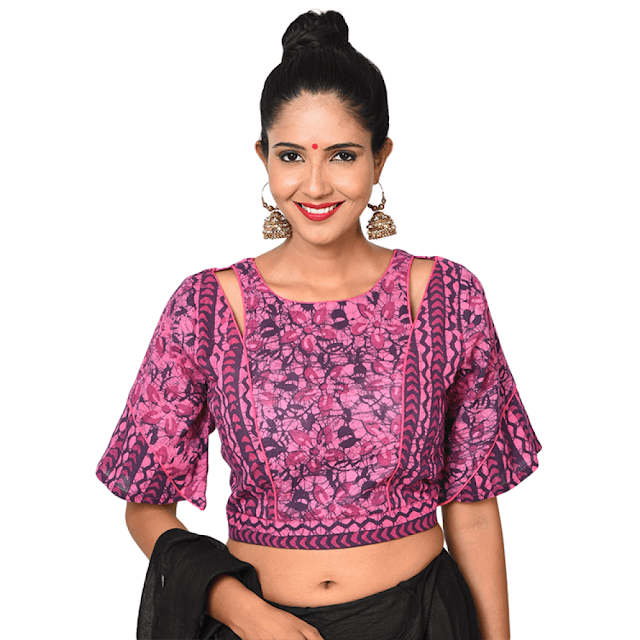 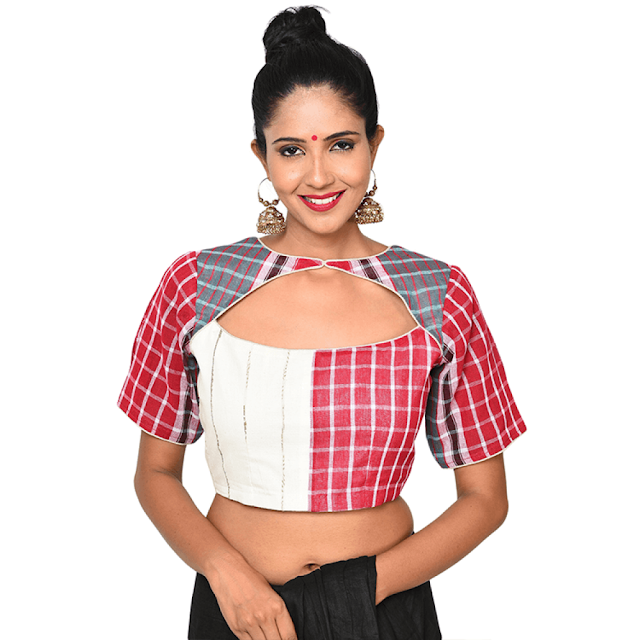 Fashion, design, style – clothes in general – are always an embodiment of not just the time and place, but also of the prevalent thought and creative sense. While mindless aping can never cut it, putting mindful influence to work is always the key.