Yesterday, I had a problem with my scalp. It was giving an irritating smell, even though I have washed my hair few hours back. I was terribly searching for the remedy as well as the reason for that smelly scalp. Then I realized that my hair spray could be the reason which I had used in the evening to put my puffed hair style intact. Although, evening went well which ended up with good outing with friends and I even managed to collect some nice compliments from my friends also but what about that smelly scalp that was not letting my sleep in the night?well, I washed my hair once again, but that was a temporary solution. I thought I must take care of my scalp from now onward. Now, the question arises that “Don’t you think that it happens sometimes that our scalp tends to be smelly and we don’t know even a single way that can direct us to the right path and get that annoying smell away?” At least that has happened with me several times (last night too).
I guess most of you must have felt such problem at one point of time or the other. So, is there any way that can help us to get rid of that irritating smelly scalp? Don’t worry sweeties, definitely we have. Let’s begin quick and short ways to end up this annoying problem. 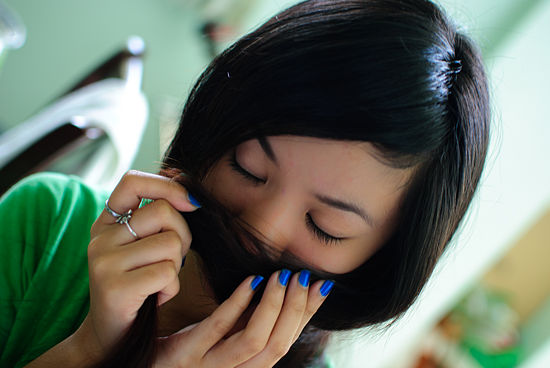 Firstly, this tip is for those gals who have a soft heart for caffeinated drinks. You know these drinks aren’t doing anything good for you rather making your scalp sweaty, smelly and sticky. 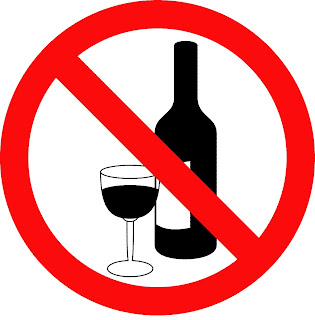 The reason behind this is that caffeine boots body temperature. So reduce your alcohol consumption, as this enlarges the blood vessels to enlarge, which in turn increases the body heat.

Secondly, cleanliness is the best cure as well as the remedy. Wash your hair daily to keep the scalp clean and cool. Try out some medicated shampoos that contain anti-bacterial and anti-fungal ingredients. 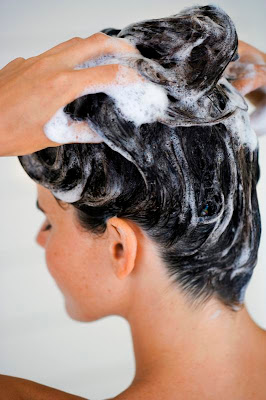 Last but not the least, try to avoid hair dryers, hair gels and hair sprays as the gums and lacquers makes scalp more sticky. 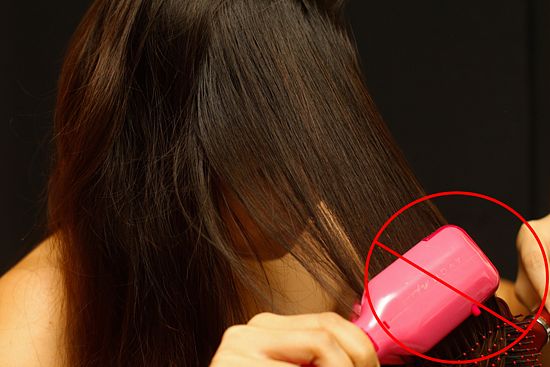 Avoid ironing of hair, blow drying or hair pressing. All these practices lead to itching, stickiness and dandruff.

Am I a Good Candidate For a Hair Transplant?
Do Not Forget To Sanitize Your Vanity Case
8 Tips To Make Your Eyes Look Bigger!
Fishtail Braid- A Stunning & Fashionable Hair Style