The traffic in Bangalore has grown to become an entity on its own. No longer can Bangaloreans recognize the choked roads that were once part of the Garden City. And while everyone may choose to crib and sigh about the angelic days that have since passed us, everyone prefers to go out and make the best of this jammed up situation.

So, ditch that metallic contraption on wheels, gear up with sturdy walking shoes and rediscover the joys of this city that was made for exploring by foot. 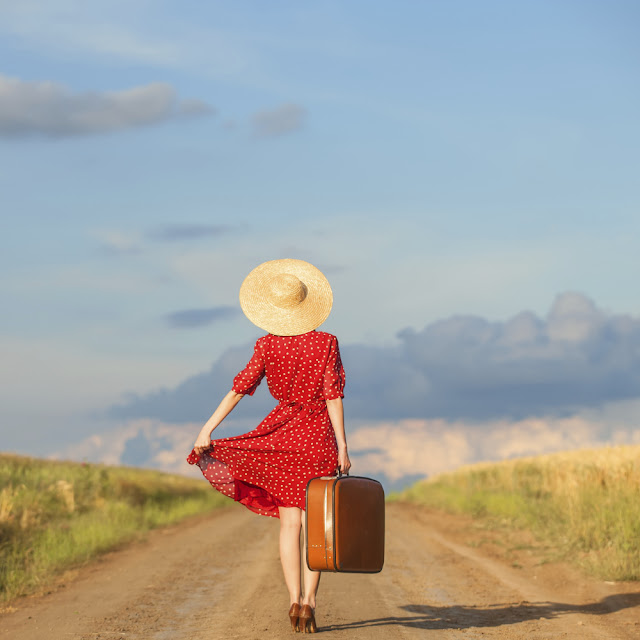 One of the oldest parts of the city, Avenue road is the true shopper’s holy grail. The road is located in the market area and one will find shops that sell everything from jewellery to utensils to used books and garments. One can park their self drive car in Bangalore City Market and a short walk later he or she will be in the thick of the action. Keep a look out for vendors who sell the freshest produce on the sidewalks as one ogles at the multitude of the things on sale. Here and there one can find buildings that belong to the colonial era as well.

Sure, one could actually drive into Commercial Street, but why would he or she do so when they can walk the entire length of the road? Rent a car in Bangalore and drive to Kamaraja Road and park outside the Army Public School. Commercial street has some of the latest fashions and best street fashion too. Pick up junk jewellery, cheap chappals and bags that’ll turn everyone’s heads with envy. Savour some of the local street food as well. A plate full of spicy pani puri, and a street filled with great deals. What more could you ask for?

One of the lasting legacies of the Hyder Ali and then the British are the beautiful Lalbagh Botanical Gardens. The gardens cover an area of 240 acres right in the middle of the city. The gardens are host to a number of flower shows, the largest and most resplendent one being the Republic Day Flower Show. It has trees that are over a hundred years old and one can climb rock formations that are 3000 million years old, one of the oldest in the world!

Bangalore has many surprises up its sleeve, in gullies and turnings that you may have never known. Grab a mate, or go on a journey discovering the city’s many well-kept secrets.